In my lifetime, I have heard from many sources, read articles and books, and watched movies and videos, about references to the mark of the beast. People try to identify the mark, label it, create doctrine about it, and try to build systems of economy, policy, and conspiracy with the technology of the day. During my lifetime, I can share many theories espoused as truth or defined as a definite probability concerning the identity of the mark. I want to address the issue with some logical thoughts from my years of observation and study.

First, I am not the final authority, God is the authority and He has given us His Word. The things I will say will be open to debate and further study, I am not God. What He says is not open to debate, for He has given us the truth. We study His truth and apply it to our lives, situations, and the world around us. Problems come when we try to make our conclusions equal with His truth or debate them on the same level.

Prophecy is one area where speculation and application has been stated as fact. People take the events at the moment and try to interpret them, creating scenarios with current events, which are nothing more than possibilities. Many have proven to be erroneous with the passing of time. Unfortunately this has created in people skepticism with anything to do with prophecy; some even giving up the study of God’s revealed truth concerning the future.

The mark of the beast is a recent topic with the current events of chipping, Bill Gates, and vaccines possibly embedded with microscopic chips. People are drawing conclusions. Some say they will never allow themselves to be microchipped. The debate literally rages on social media.

Can I say that the world is heading toward the end times described in the Bible? Yes, definitely. God is preparing things for the end times. But let’s not neglect truth. Can we have the mark of the beast without the beast? No, no matter what is done: chip, credit card, social security number, or anything else. Some even try to identify the beast, thus giving legitimacy to their conclusions about the mark. The beast will not be revealed until the earth is in the tribulation period. My question remains. How can we have a mark of the beast without the beast?

This is just one area of concern with the current discussions. Another problem I have is with the fear and conclusions that have been drawn from the world events. God does not give us the spirit of fear. Some people are obsessed with identifying something we cannot identify or will we even see if the pretribulation rapture is correct. So whatever marks, chips, social security number, or whatever new technology comes, it is not and will not be used as the mark of the beast until the tribulation.

Conclusions –
1. The first conclusion is that I don’t need to worry about accidently getting the mark. It will be on purpose with the beast and purpose being identified. People will know.
2. I cannot lose my salvation from a mark, chip or any other thing. Salvation is secure in Christ.
3. The pretribulation rapture position teaches I will not be in the tribulation. So why spend time worrying about the mark?
4. If the rapture is mid-tribulation or prewrath, then the beast will be known. It will not be a guessing game for those taking the mark. They will know exactly what they are doing. Again, can Christians lose their salvation?
5. If you are amillennial in your position of future events, then that part of Revelation is allegory. Therefore the mark is not literal and there is no reason to be concerned about it.

So, there is nothing about the mark of the beast for the believer to be concerned or worry about now. Technology will continue to grow. Can we see things getting ready for end times? Yes. Is a chip embedded in your hand the mark of the beast? No. Not till the tribulation will the mark be given that is of the beast. A Christian who receives a chip now is not going to lose their salvation. It is impossible for that to happen. For me personal, looking into the things happening in our world, the chip thing and others, is sometimes interesting. But I refuse to let my perception of or anyone else’s interpretation of world events become the determining factor for how I live. We must take the Word of God and apply it to the situations of life, a biblical world view. Right doctrine takes away panic, fear, and worry. Wrong doctrine or application of doctrine will create panic, fear, and worry. So… 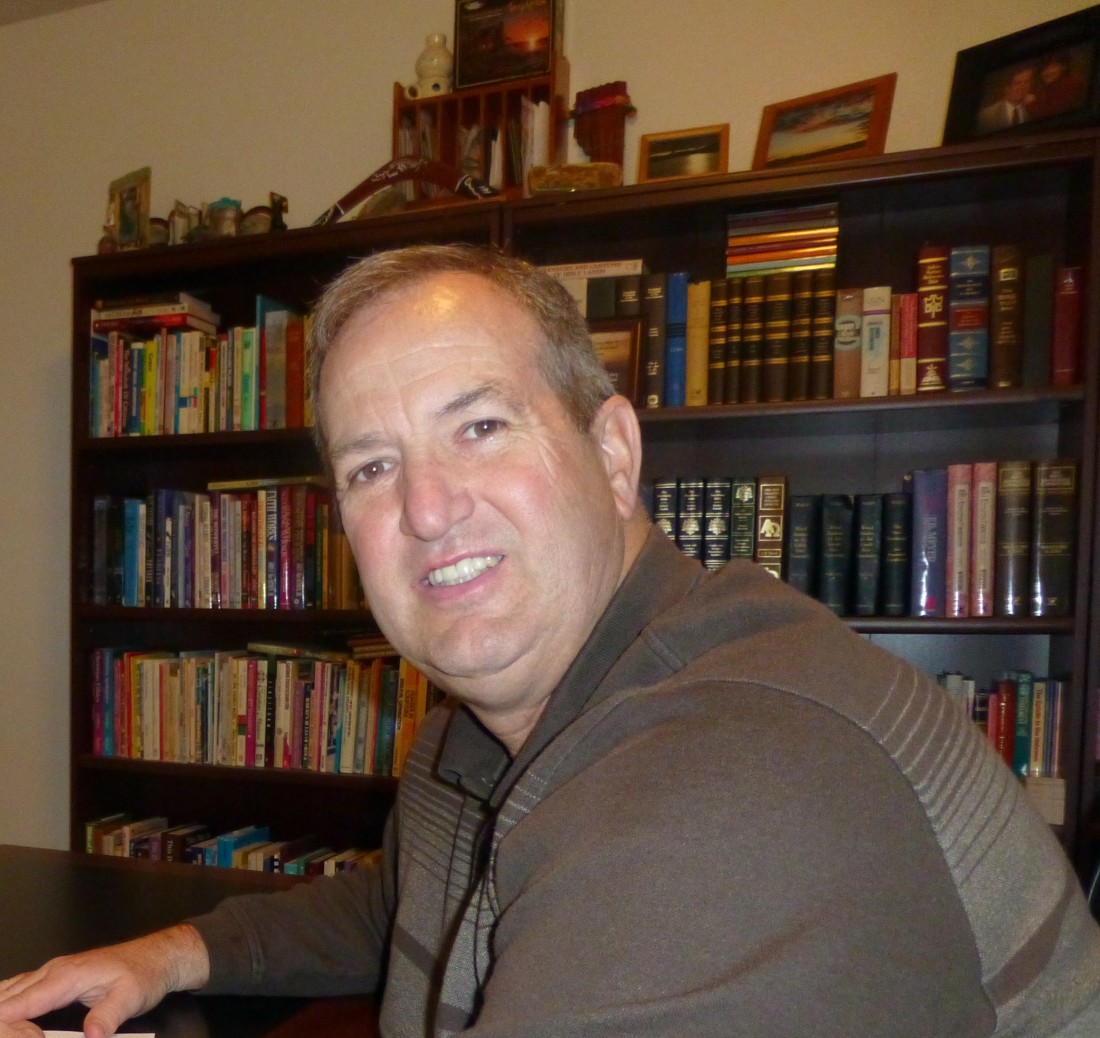 "By the grace of God, I am what I am and by the grace of God, I do what I do." What a life to experience all that I have. From a boy in Cody WY to being a pastor and now, a speaker and author traveling around the world since 1994. Life is an adventure and I am an adventurer. Jeneen is my companion in this endeavor. Over the years I have learned a few things. In this blog, I am simply putting down a few thoughts. Our letters to our friends will be included. View all posts by Monte Leavell

10 thoughts on “The Mark of the Beast”